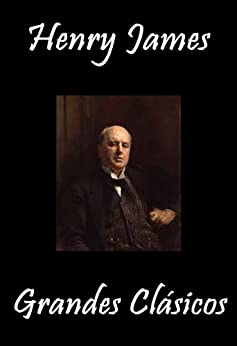 The Beast in the Jungle (La Bestia en la Jungla) is a 1903 novella by Henry James, first published as part of the collection, The Better Sort. Almost universally considered one of James' finest short narratives, this story treats appropriately universal themes: loneliness, fate, love and death. The parable of John Marcher and his peculiar destiny has spoken to many readers who have speculated on the worth and meaning of human life.
John Marcher, the protagonist, is reacquainted with May Bartram, a woman he knew ten years earlier, who remembers his odd secret: Marcher is seized with the belief that his life is to be defined by some catastrophic or spectacular event, lying in wait for him like a "beast in the jungle." May decides to buy a house in London with the money she inherited from a great aunt, and to spend her days with Marcher, curiously awaiting what fate has in store for him. Marcher is a hopeless egoist, who believes that he is precluded from marrying so that he does not subject his wife to his "spectacular fate".
La obra es una traducción única al español. 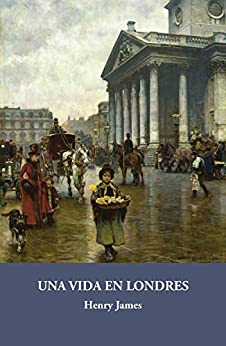 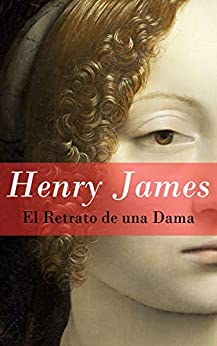 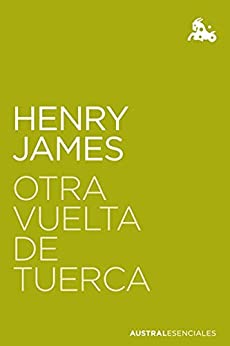 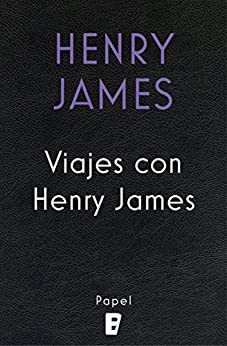 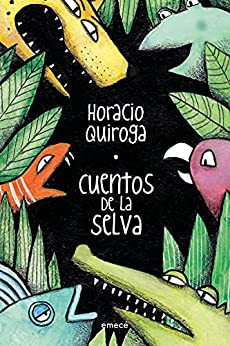 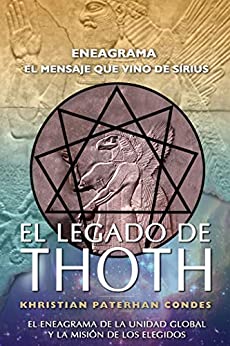 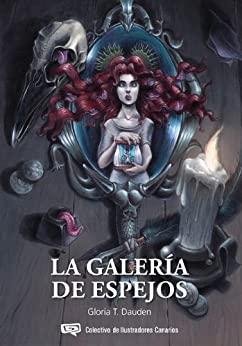 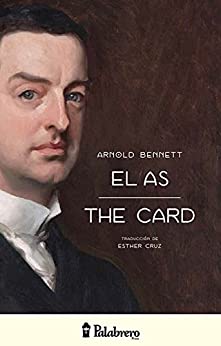 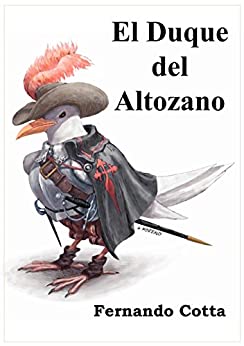